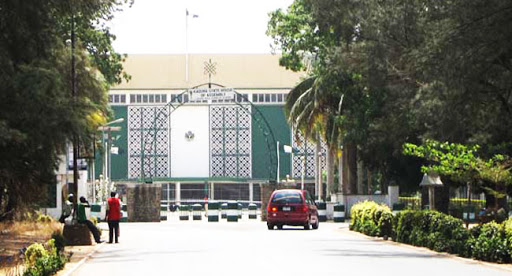 Out of the amount, N83.46bn is allocated for recurrent expenditure while capital project got the sum of N131.45 billion, signifying a ratio of 61:39 in favour of capital expenditure.

In the approved budget, Education, Infrastructure and Health got the biggest allocations of N44.84bn, N10.49bn, and N24.5bn respectively.

The State Governor, Nasir El-Rufai in October presented the draft budget of Jobs, Social Justice and Equity to the House of Assembly for consideration.

Commending the lawmakers for their effort in the scrutiny and speedy passage of the draft budget, the Governor in a statement issued by his spokesman, Samuel Aruwan, noted that the lawmakers approved the budget that is one billion Naira lower than the draft estimates.

“We are proud of the Kaduna State House of Assembly for not padding or inflating the budget. These confirms the government’s strong commitment to pro-poor programmes and to the provision of facilities to attract job-creating investments to the state.

“Therefore, we reinforce our commitment to social justice by retaining high levels of spending on our social programmes. Social justice obliges us to sustain investments in Education, Health, Infrastructure and Social Development.

“Based on the lessons learnt from the 2016 Budget, the government is strengthening implementation and monitoring mechanisms, including the establishment of a Result Delivery Unit,” he said.